Get fresh music recommendations delivered to your inbox every Friday.
We've updated our Terms of Use. You can review the changes here.

their hearts will rot 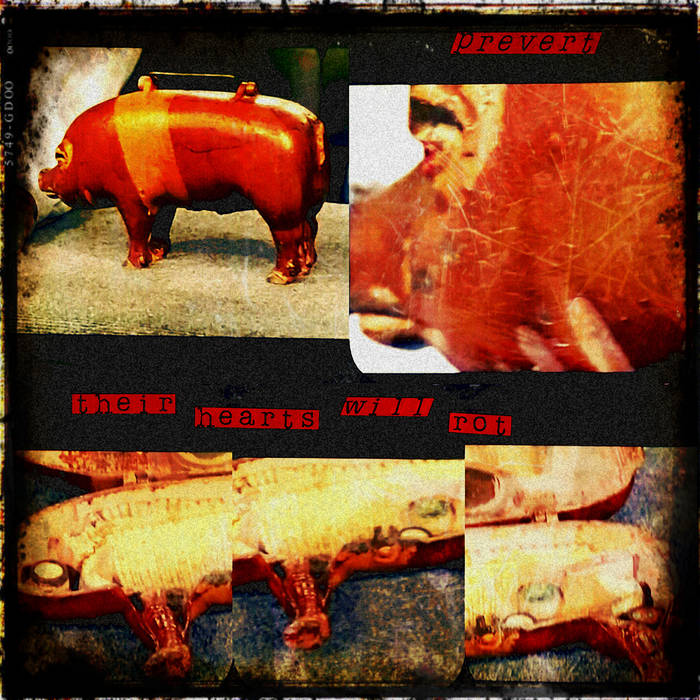 Delivering 15 tracks of sleazy industrialized grime, Prevert returns once again to make your most sick and deviant dreams a nightmarish reality.

Their Hearts Will Rot contains bleak and sinister observations on such recent topics as politcal campaigns, the Catholic Church, mass shootings and all the lovely sinners in between.

Bandcamp Daily  your guide to the world of Bandcamp

sndtrak stops by with an Album of the Day Feature of his most recent release, FLIPS V1: Triple Lindy